We’re back. And a great time was had by all!

Posted on September 4, 2014 by Maia Rainwood

Well. Except, perhaps, the cat. The cat spent most of the trip in her carrier, complaining loudly. She kept it up for the entire trip to Portland. 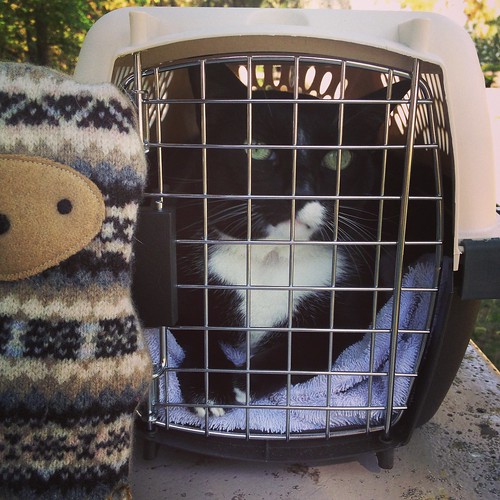 The cat was more like, “Yo this really sucks. This cage is small. Do I get complimentary peanuts? A soda? Anything? Are we there yet? When are we gonna get there? Guys? Did I mention THIS SUCKS?”

We risked the Vortex of Awful that is Medford, and got a motel for the night just to give everyone a break from the incessant feline yodeling. Honey didn’t mind the motel. That’s probably because she got to enjoy laptop time and free wi-fi. We did mind the motel, but that’s a story for another time and possibly a one star Yelp review. The bears were thrilled that we took them to their favorite diner chain for dinner. 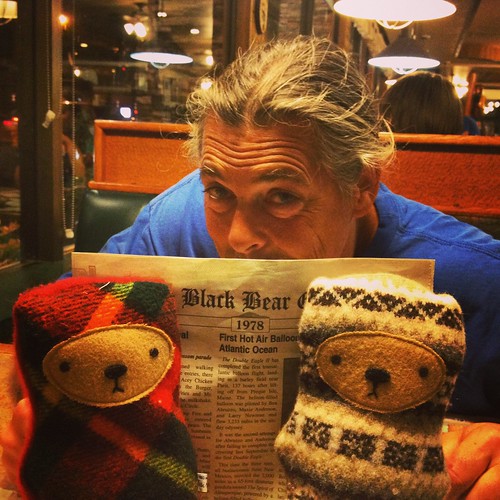 Sadly, the diner was caught in the Medford Vortex of Awful and thus became fodder for another one star Yelp review. The bears said that they didn’t mind the sand in the Captain’s salad one bit (they are, after all, bears) and they think we’re just picky. We’ve decided to skip Medford entirely next time and try our luck in Grant’s Pass instead.

And then… Portland. Which is a Vortex of Awesome. We had a really good time in Portland doing not much of anything at all. There was a trip to Powell’s Books, but then, there always is. You can’t go to Portland and not visit Powell’s. The bears were gratified that we made it in time for storytelling. 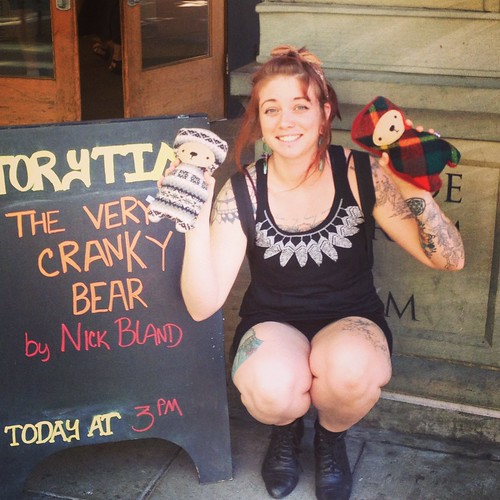 The cat settled in beautifully. She was thrilled to be in Portland, obviously. 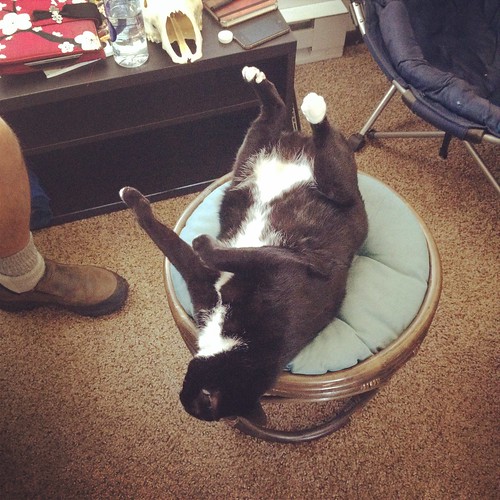 There was epic coffee. Because, did I mention, Portland? Portland has spoiled me for coffee forever. I may not be able to survive on the swill they serve in California or really, anywhere that is Not Portland. 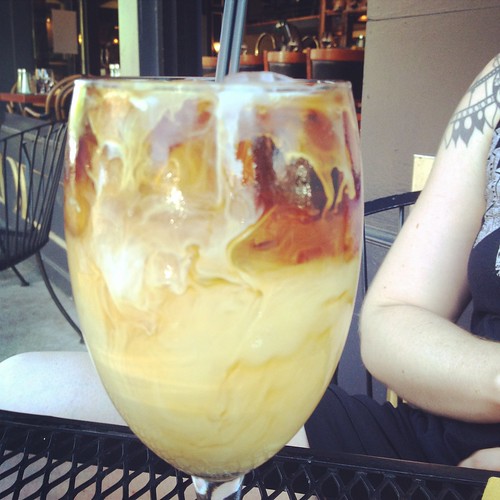 And then it was a leisurely drive down the coast of Oregon to Eureka. August tends to be foggy and cold in Eureka. We didn’t do much there either except hang with my dad, take epic naps, and go out for a hot tub one afternoon. There was talk of the beach, but then naps wound up being the more popular option.
The best part about Eureka – aside from my dad and being home for a minute – was finding gluten free chocolate mud pie – also dairy, egg and nut free. I might have eaten the entire thing, sans the few slices I (grudgingly) shared. 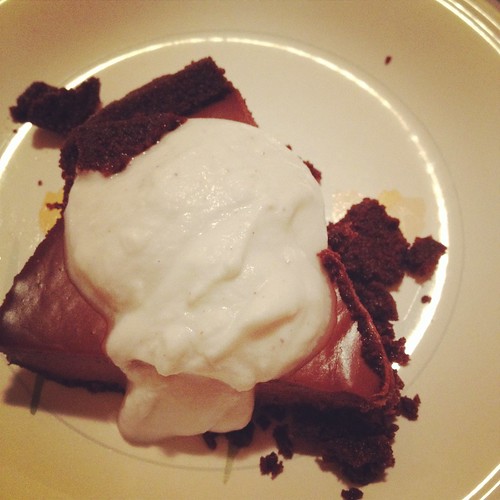 This pie was not from Portland. They didn’t sell this pie in Portland, which is baffling. I’m sure this is an oversight that Portland will rectify before my next visit. They do, however, have a website for this pie. If you are eating gluten free, you really should take a look.

Then, alas, it was back to reality, back to life, and back to the mountain.

Looks like my nest is about to be empty again, just in time for stacking the firewood delivery, and chopping kindling and eventual snow shoveling.

Owner and Maker at Maia Rainwood Design. Wearable art for wise women, birth keepers, witches, and world-builders.
View all posts by Maia Rainwood →
This entry was posted in Uncategorized. Bookmark the permalink.

1 Response to We’re back. And a great time was had by all!