Somebody has got a case of the Mondays.

This morning, I discovered that, at some point during our Big, Fat, Cross-State, Prohibitively Expensive, During-A-Forest-Fire, Evacuated, Three Weeks in Storage, Move (With Five Cats) that  one of the fellows who helped us accidentally backed our rented moving truck into a fire hydrant.

Over the fire hydrant.

And then he drove away from the scene.

You’ll keep in mind that the move was six months ago.

Obviously, the boys neglected to mention it.

Until now. And only because the insurance company finally caught up with them, via my email address. Whoops!

I think we officially WIN at moving. 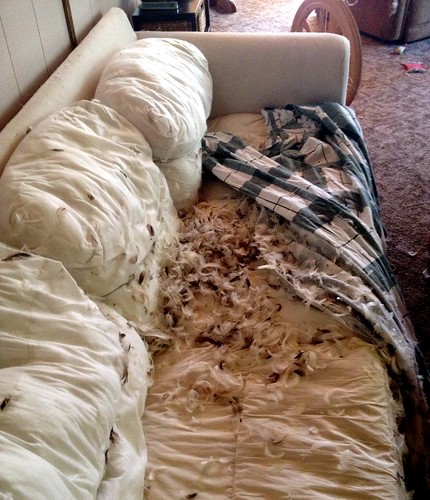 What? Ok, wait. What happened here? 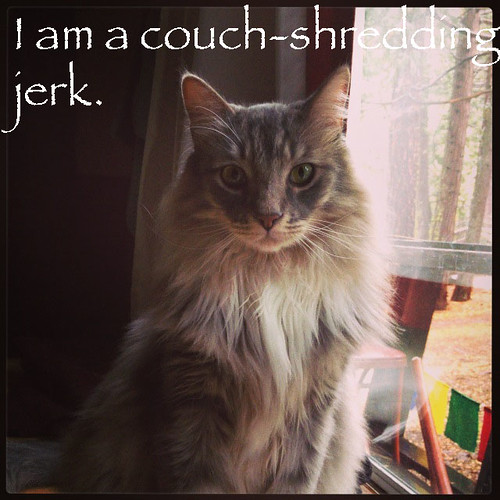 Fortunately, my man is a master fixer upper. 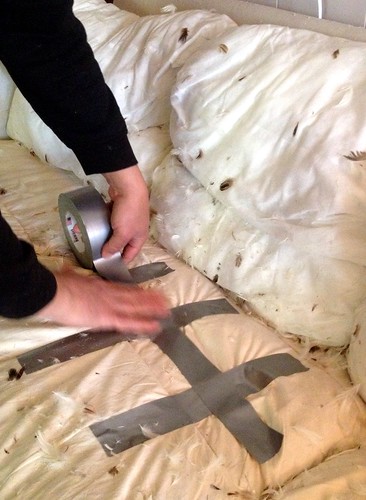 Daddy always said there were only two things you needed in this world. Duct tape and WD40. 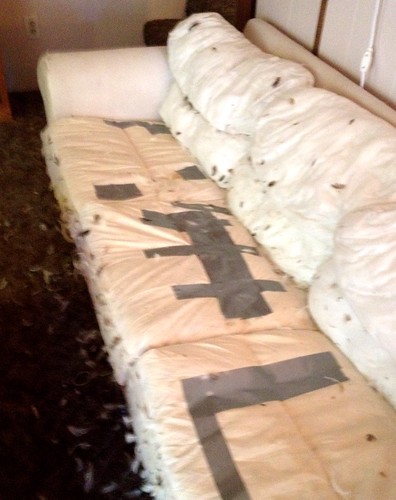 I rest my case.

After stuffing as many feathers back into the sofa as I could, I took the slipcover out to the yard to shake it out. Sadly, I did not take account of the wind or in which direction it happened to be blowing. We watched the feathers blow past our living room window and into the neighbor’s yard.

The yard that our neighbor had just finished raking.

Actually, we watched the feathers drift past the neighbor who was still holding the rake. Also watching the feathers. Looking perplexed.

I guess everyone is having a bad case of the Mondays.

1 Response to Somebody has got a case of the Mondays.